What I learned about photography from my dead father

In the slow and sometimes fast shift that is life, the remaining people in my family have moved, or are moving. I say remaining, because we at Smith family central have, at this point, buried more of us than there are still alive. I learned about death very young, and she’s been present in my life far too frequently since then. In fact, I’m named after my maternal grandfather, who died while I was in utero. I first did the math on this as a child, realizing that he knew about me, but didn’t live to see me.

But death, (another kind of moving) aside, families shift and change. My sister and her husband and their two bright-blue-eyed kids moved a little over a year ago from NY to San Francisco, and I went to NY to help with some packing. And some purging. We tossed things that had been purchased, gifted, made, that had been stored in boxes at her house (or my mother’s) since our grandfather’s death.

One of the items we couldn’t get rid of without first looking through all of them was slides. We tried to keep a representative sample, anything we’d never seen before, or didn’t know about, or simply wanted to remember. There were snaps of us as kids, of our parents when they were way younger than we are now.

My sister (or I) would flip through the slides in a projector on my mother’s kitchen peninsula, projecting them on a wall, and later in the office, saying “keep” or “toss” as we went through. If anyone wanted to keep something, it was kept. If we both said “toss,” out it went. You may think this is harsh and horrible and unfeeling. But my niece and nephew or whoever comes after me will one day do the same with my possessions, or will simply reformat my hard drives full of photos, or recycle them in some space-age recycling scheme I haven’t even heard of yet.

As we went through the photos, a strange pattern emerged. It wasn’t just the photos where we knew someone, or where we saw ourselves. There was this whole series of photos that I kept on saying “keep” to. My sister caught what was going on, and started to say “keep” to them, too. On my behalf.

Most of the photos were taken by my father and my grandfather. Presumably often with a Yashica or Minolta that now sit in the camera area of my office (don’t judge), jammed, but hopefully not unfixable. My father and grandfather are firmly on the other side of the life-death divide, my father having died 30 years ago, and my grandfather six years ago. It is a terrible thing for a man to bury his wife and two children, and after my aunt died, my grandfather just gave up, leaving boxes of slides and years of memories behind.

Among the slides were these “keeps.” These “I need thems.” I didn’t know why I needed them until I got to this one: 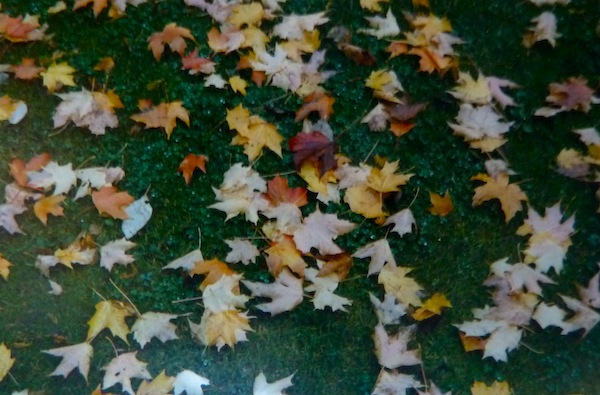 And I knew. The reason I needed these slides was because I could have taken them myself. In fact, you might say I did. 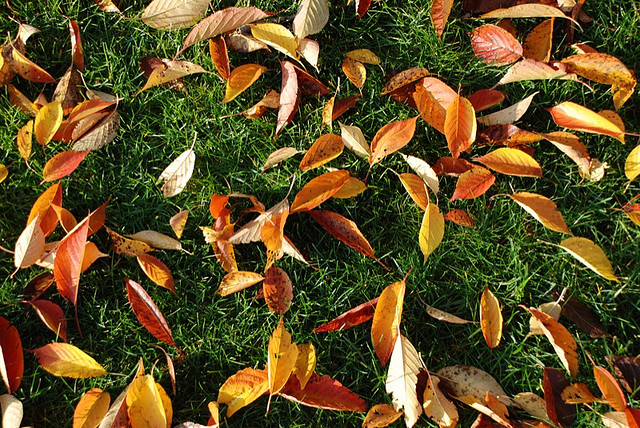 Scene after scene, curving road after stark mountains, I kept on seeing pictures I could have taken. Shots I’d never seen before, taken by hands that never taught me how to hold a camera, how to shoot, where to focus.

And yet, the same.

And if you’ll forgive me a little nostalgia and misunderstanding of genetics and waxing coincidental, let me just say: de tal palo, tal astilla (Spanish equivalent of “the apple doesn’t fall far from the tree.”)