This is not the dog that bit me. More public clinic tales from Santiago. 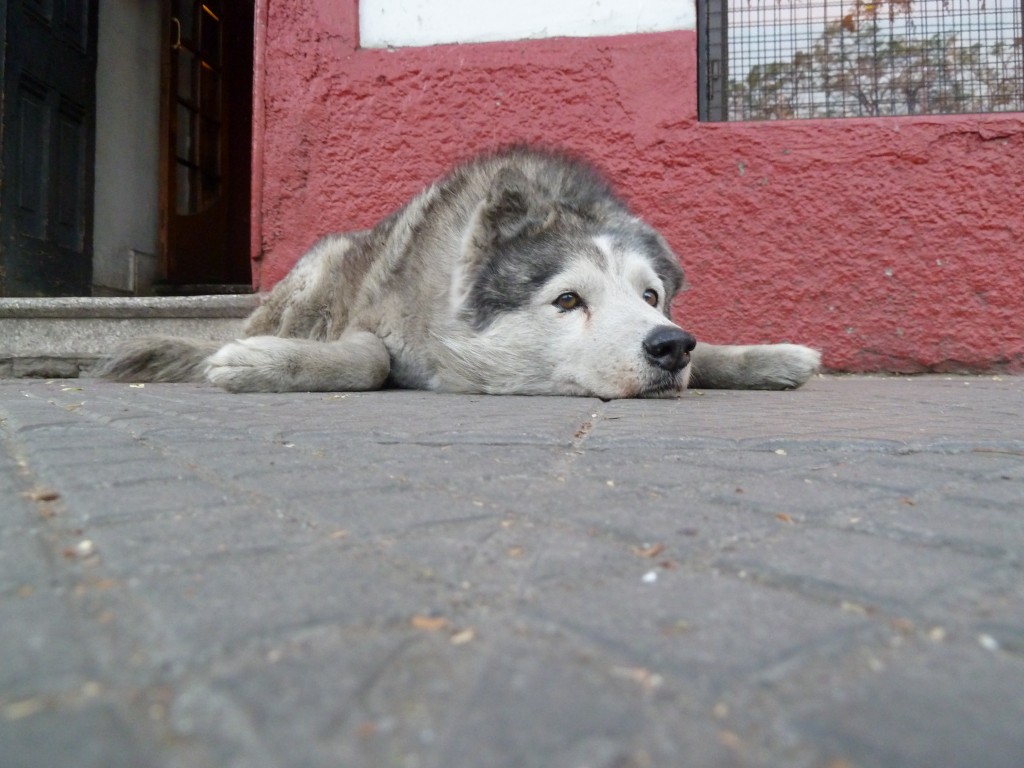 Today’s great adventure in the public health system ended well for me. I did not limp in on a bandaged leg all the way from the street, nor did I have to have the nurse bribe me with a little set of pre-reading books packaged in a plastic bag in order for me to get my 4-year vaccinations. 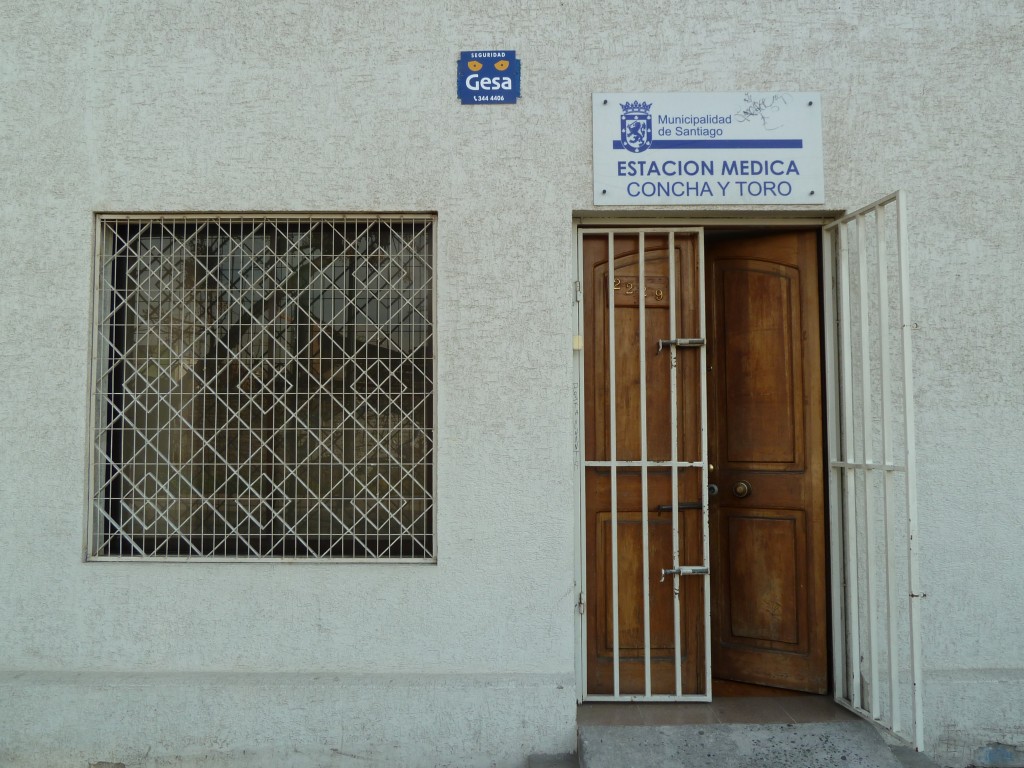 Whereupon I explained my song and dance and showed them the calendar I’d been given for my vaccinations, and they all agreed I should go to “Domeyko” whereupon they pointed in the exact opposite direction of where the street by that name is located. And I said, “Pardon my ignorance, but where?” And they told me. It was another 10 minutes by bike which just goes to show you that even for trips of five blocks or less, it always makes sense to go by bike, because who knows when you’ll have to scoot over to some other location of the thing that is not actually called what everyone calls it.

So I went here: 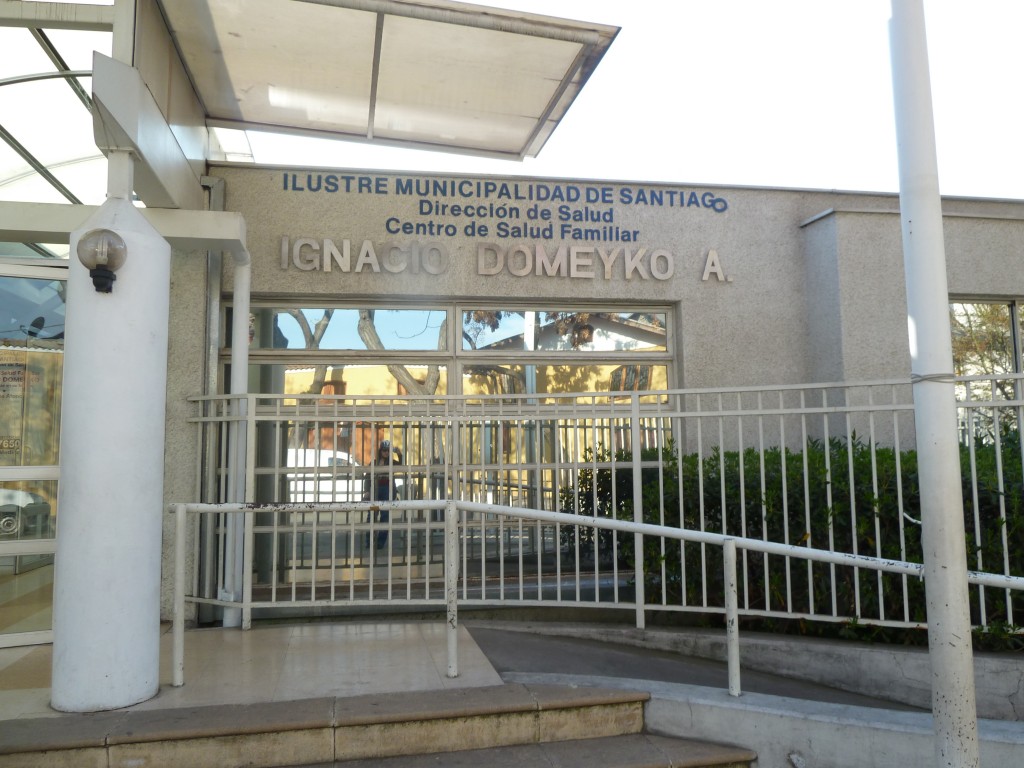 And debated waiting on the information line, but then I remembered I’d been told to walk “straight to the vacunatorio” (vaccination center). So I walked down this hallway. 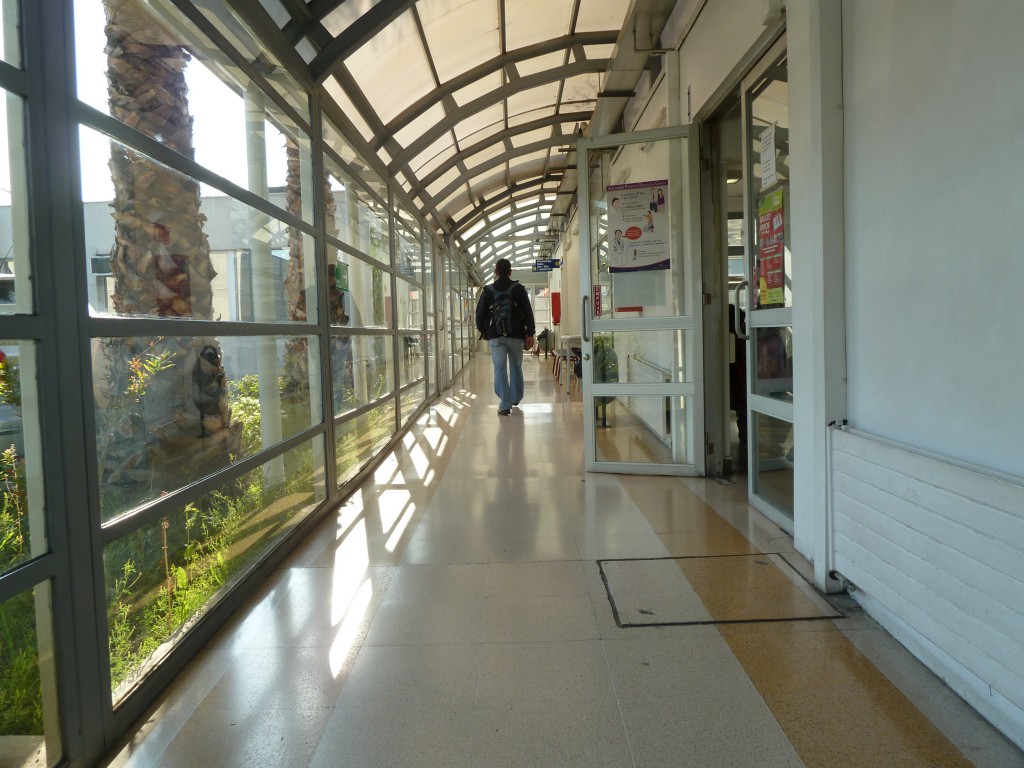 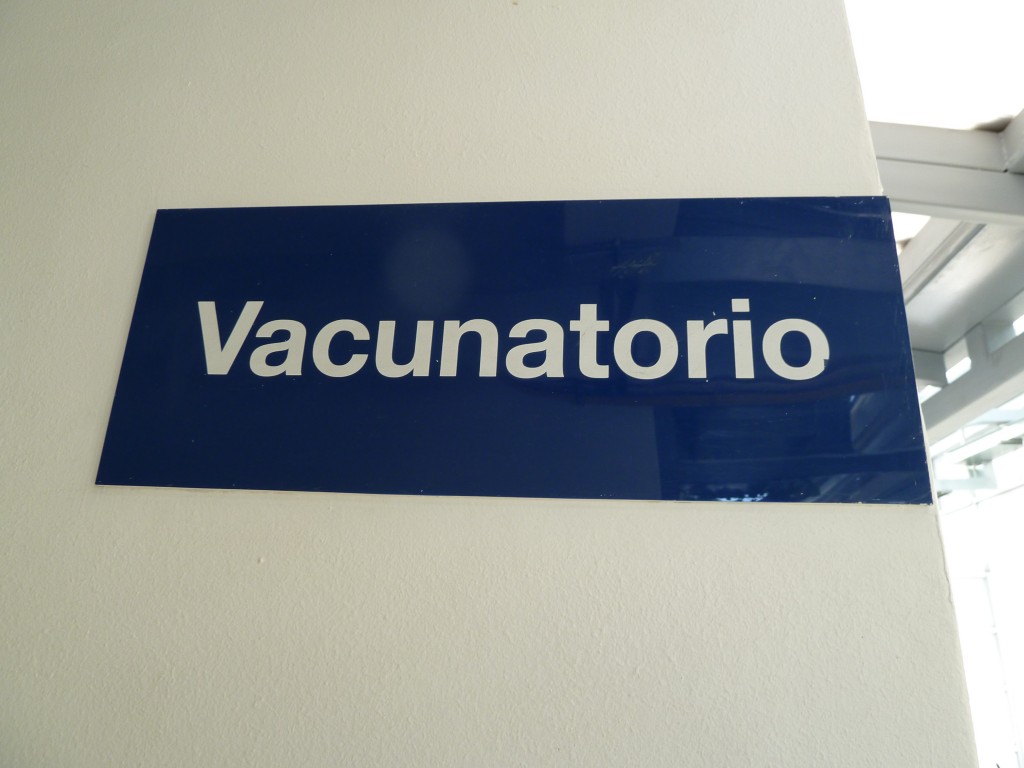 Where I presented my paperwork, and was told that she’d have to confirm with the original health clinic. Which is fine, I understand they need to protect their resources, but really? Are people all over the city pretending to be have been bitten by dogs and to live in Santiago Centro? I don’t know which is less likely.

After the Colombian boy had been bribed with the books, it was my turn to go into the cheery little room, where we had a quick talk about the vaccination schedule and the need to get the first three shots, but that the rest were boosters, and that I could try to get the last one in Peru or could just come back a few days late to get the last shot or (confidentially) just skip it.

The nurse had a super soft touch, despite my “very tough skin” (as told to me by another nurse at another time), and let me take this picture of the vacunatorio before I walked out, to get back on my bike and pedal back home. I will probably never need to go to this clinic for anything other than rabies shots, but I was happy to see such a cheery, sweet place for Santiaguinos to go to. 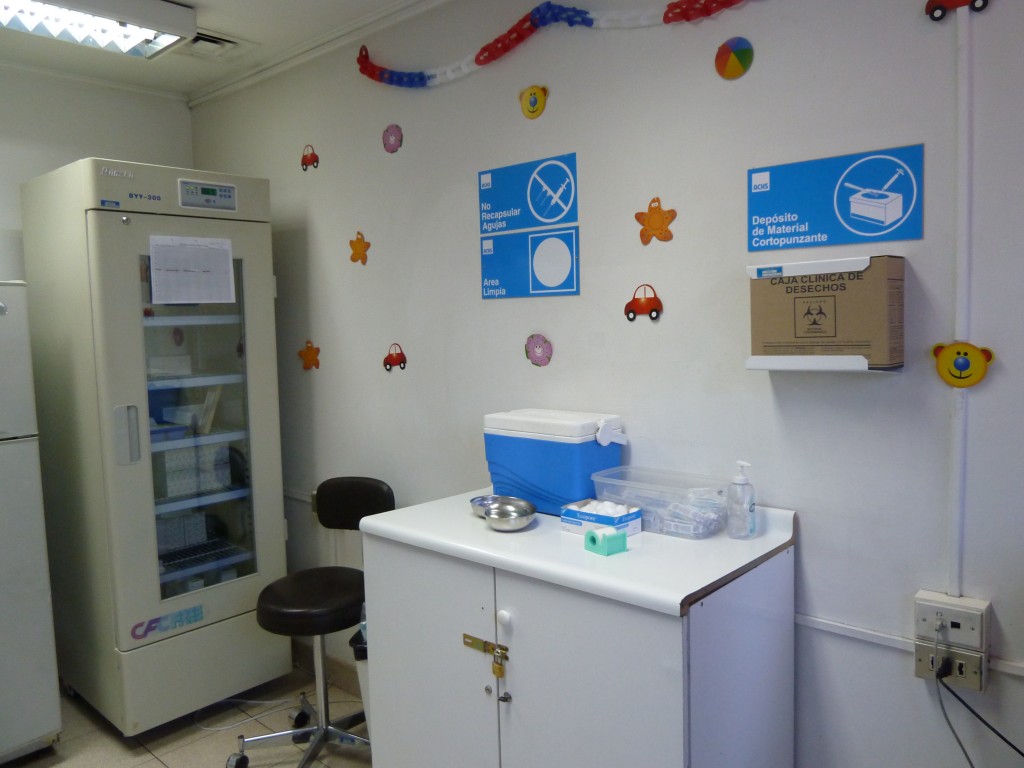