When you are in nature, or in San Francisco 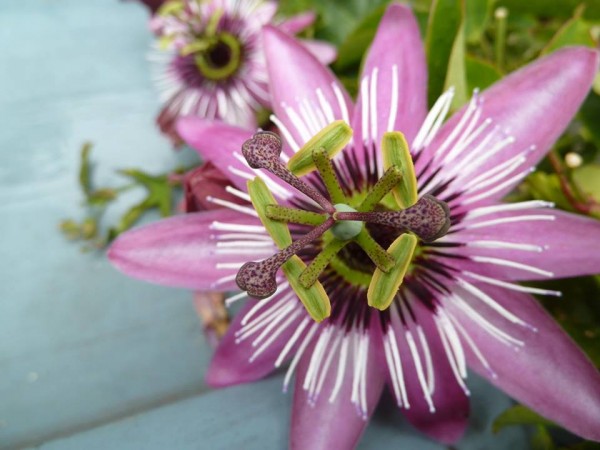 When you’re out in nature, a bug could bite you, a lion could eat you and make you disappear.

These are the lines of a song that was going through my head constantly on a recent trip to Paraguay, partially fueled by a good friend here in Santiago who kept on asking me (via skype) if a lion had eaten me. Answer, no, but did you catch the video of the capybaras on the FB page? Luckily, they’re vegetarians.

The song is by Gepe, a Chilean artist, and you can watch the video by clicking on the link below, if you don’t mind getting a song so very stuck in your head, and have a kind of klezmerey zippiness about your day.

So that’s what happens when you’re out in nature.

But when you’re in San Francisco,
you could eat some flash-frozen ice cream and decide it tastes like paste
you could get your nails polished a dark green that leaves them stained yellow for the foreseeable future
you could go thrift shopping with your niece and buy an awesome black and white dress that you hope you have a use for sometime
you could watch your nephew go from big to little with a simple change into dino pajamas
you could get lucky and see a blooming passionflower (see above) on your sister’s front steps
you could spend time with the family you don’t get to see nearly enough

The closest I came to a lion was when we picked up my nephew at zoo camp and he and two other six-year-old friends were wearing the tiger masks they had made earlier in the day. They talked and giggled in their own mini-society where six-year-olds are the only people who exist, where the word butt is hilarious, and where they were brokering who had been to whose house most recently, and whose turn it was to go to someone else’s house soon. All this in the back of my sister’s car sitting in and on a variety of carseats while I thought about the 20 hour trip I was soon to undertake to get back to Chile, where there also are no lions. Or tigers.