Lastarria, or why I (shamefacedly) like a little piece of tourist hell in Santiago

I will admit it, I have a love-hate relationship with Lastarria. When I first moved to Santiago, in 2004, Lastarría felt like a secret surprise, a place you might run into a friend, or you might see no one, in the afternoon, at night. You might walk through and hear nothing but the patta-pat of your own shoes on the cobblestones. I had two good friends who lived on that street, both of them long-gone, one up to first Providencia, and later Ñuñoa, and another back in Chicago. Which leaves the frigid winters in that apartment on Rosal, near Cafe Escondido as memories that are banked in my brain, next to whatever else was going on in Santiago in 2004.

Now Lastarria is on fire. It’s flanked by restaurants and antique shops, and overpriced water and teeming with tourists at all hours of the day. It’s behind the fairly newly-opened GAM, where I often roller blade on Thursday nights, and where a new antiques fair has cropped up, all inches from the Universidad Católica metro, which makes it terribly convenient for an afternoon amble.

Much of which I hate.

Except I don’t. There’s a newish café called Wonderful, where they serve delicious coffee, and make pretty patterns on top (unless you ask for a dry cappuccino, in which case you are a spoilsport). 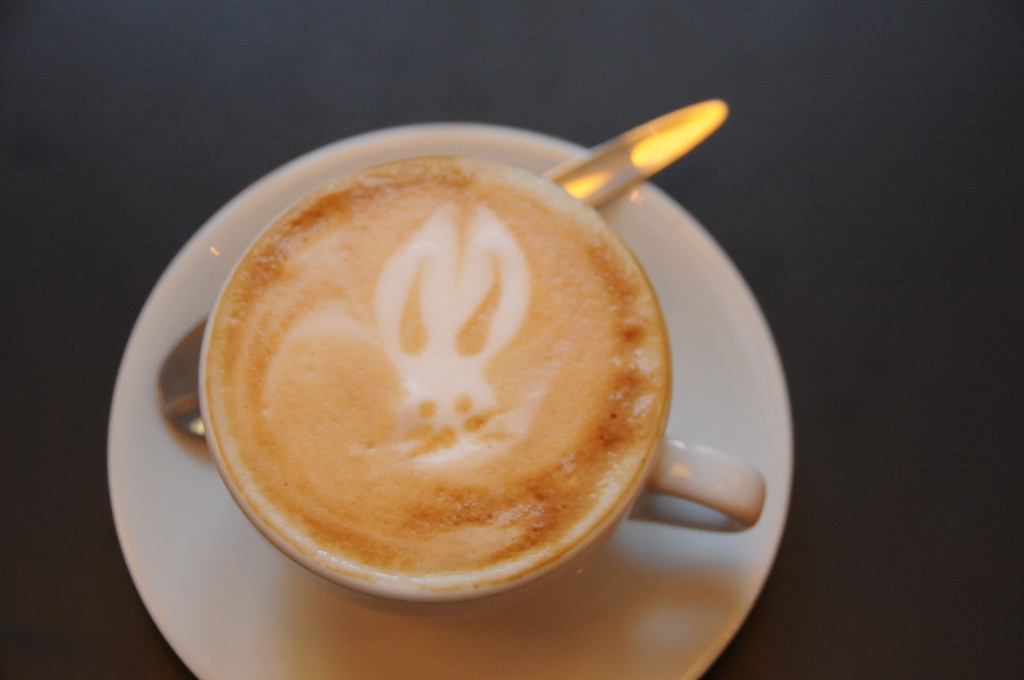 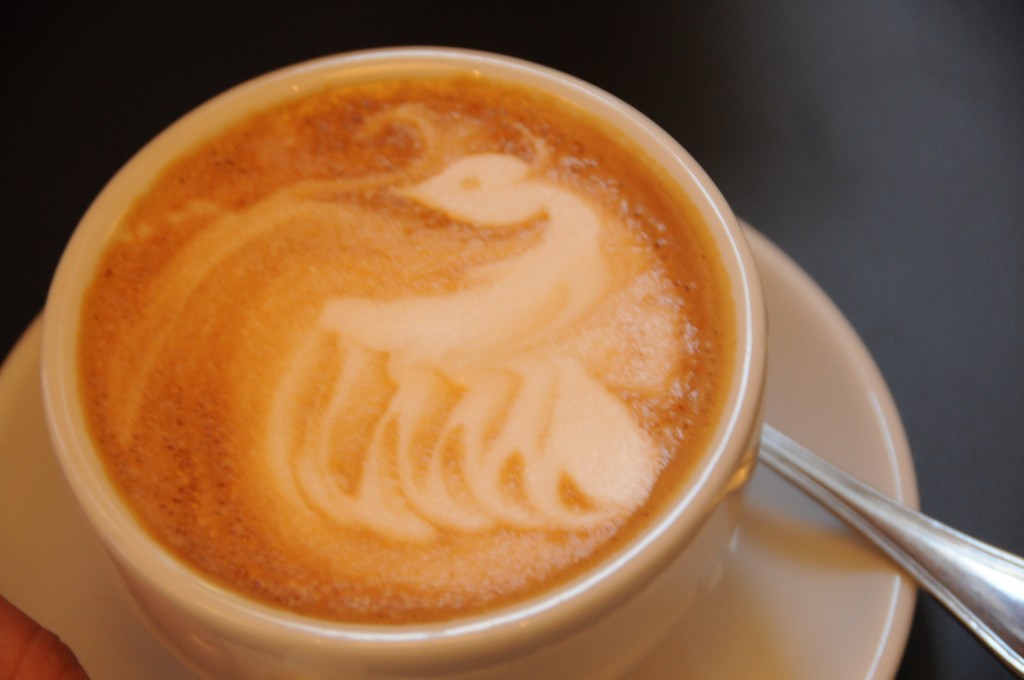 And then, there is this bookstore, a location of Ulises, which I nominate for prettiest bookstore in all of Santiago. And they are so nice, and make good book recommendations, and don’t even care if you just go in to peer at yourself from above and below at the same time (the ceiling is mirrored). 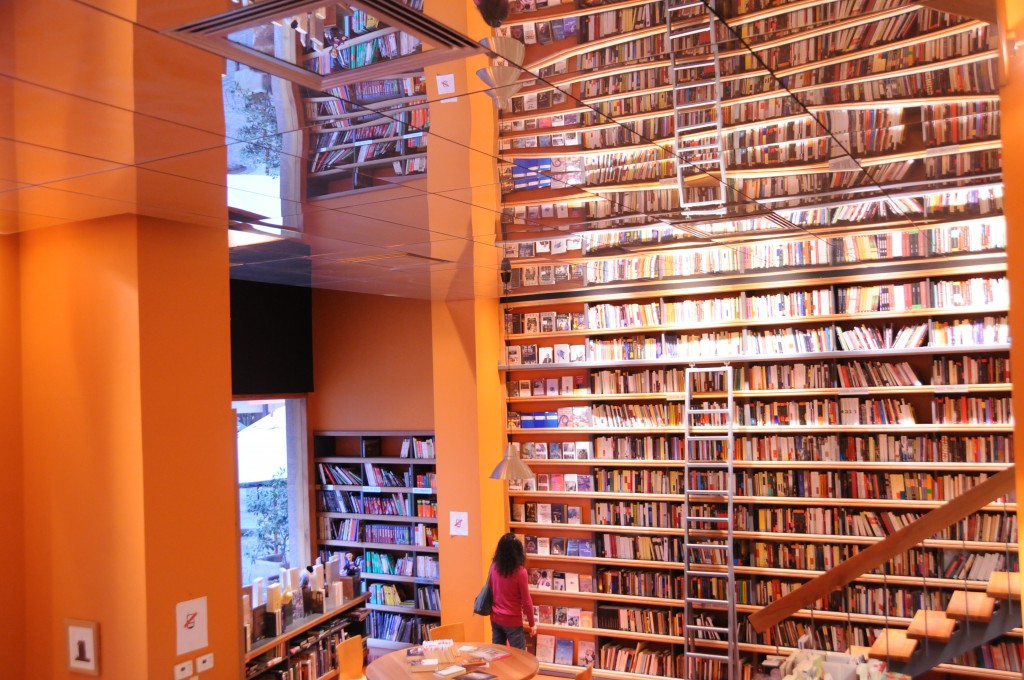 So what I’m saying is, I half hate what Lastarria has become, with its fake plaza and small fountain and a million loud people talking about things I don’t care about in voices I can’t ignore in English, Spanish and Portuguese, a fake piece of Euro-wannabe where Santiago used to be. And I half love it because wow, the coffee, and ooh the pretty. Tourists be darned.