Seeing faces on the street in Santiago

When you’ve lived in a city as long as I have lived in Santiago, and when you move around a lot and bike with a zany group of people once a month, and take classes and go to parties and used to teach English, it is inevitable that you will run into people you know on the street. In order of where I normally toparme con algún conocido (run in to someone I know), are the following comunas: Santiago Centro, Providencia, Ñunoa, Las Condes, Estación Central, Recoleta and La Florida. Whic means Ican pretty much circulate in Macúl, Lo Prado, Cerro Navia and any of a host of other comunas with impunity.

But even if you don’t see a person you know, you can always find a face or two in Santiago, looking out or over or down, like this one from (I believe), the Confitería Torres on Alameda near the norte-sur (panamerican highway, which runs through Santiago on its way from Alaska though the Americas and down the spine of Chile). I pass it all the time on my way down to República, where I live, and though it’s not particularly friendly, it feels familliar and if I remember, I peek skyward to make sure it’s still there. 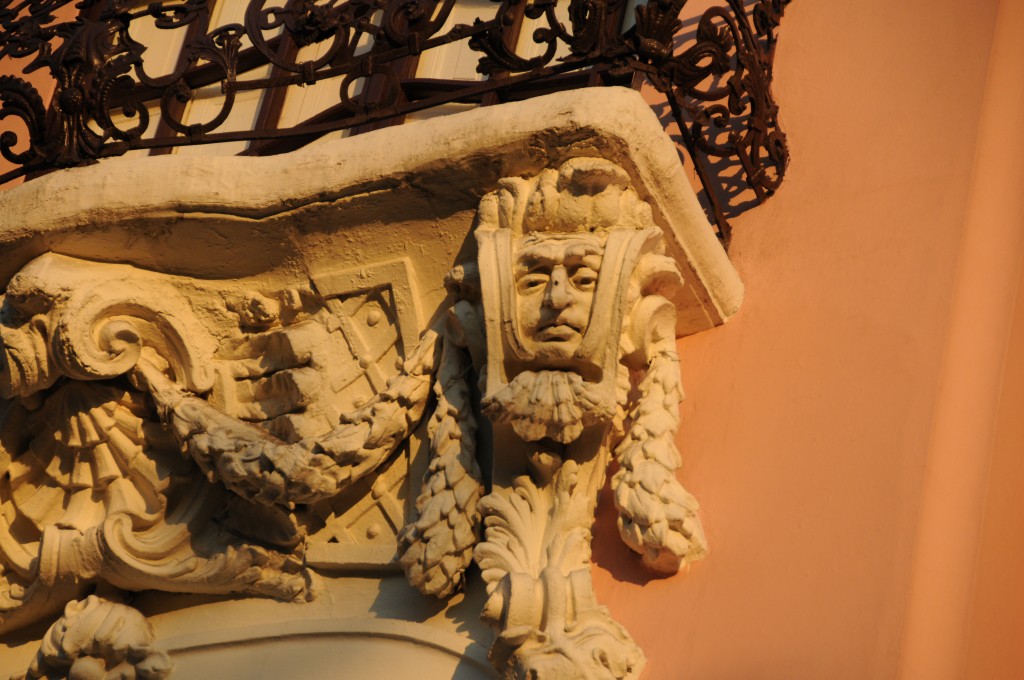 And then there are the faces you don’t know, and that you never expected to see, and that pop out of nowhere when you weren’t expecting to see faces at all. 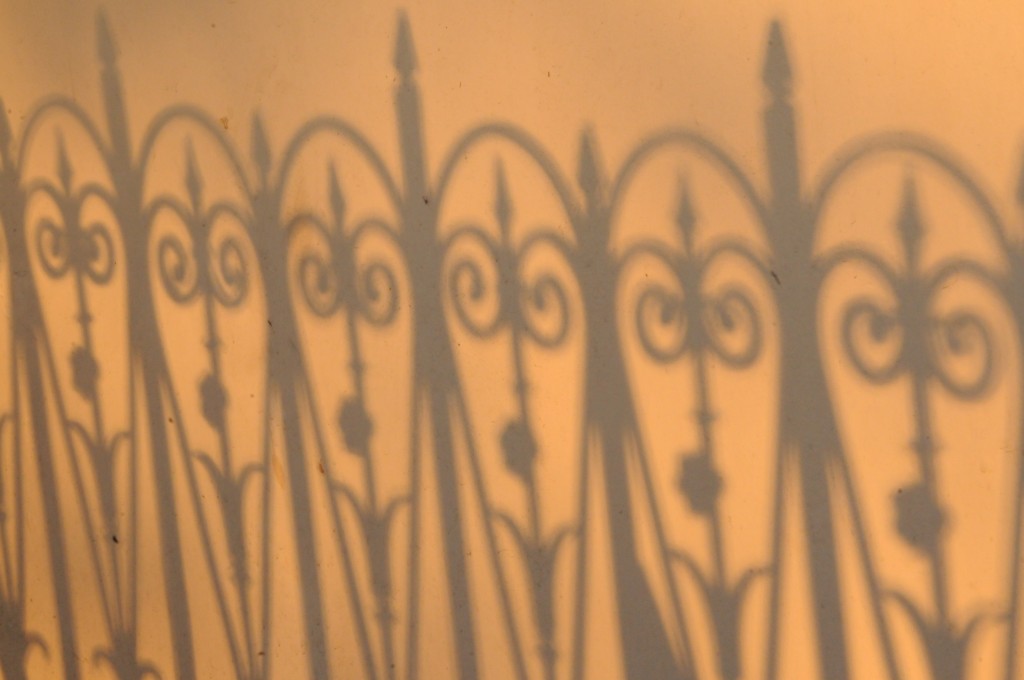 And I’m in Medellín right now and the only famillair faces I’ve seen are mine, my traveling companion’s and those of the multitude of Botero statues we milled around at the Plaza Botero (parque berrios station of Medellín’s fabulously amazing metro with its spectacular views). Seen anyone interesting lately?