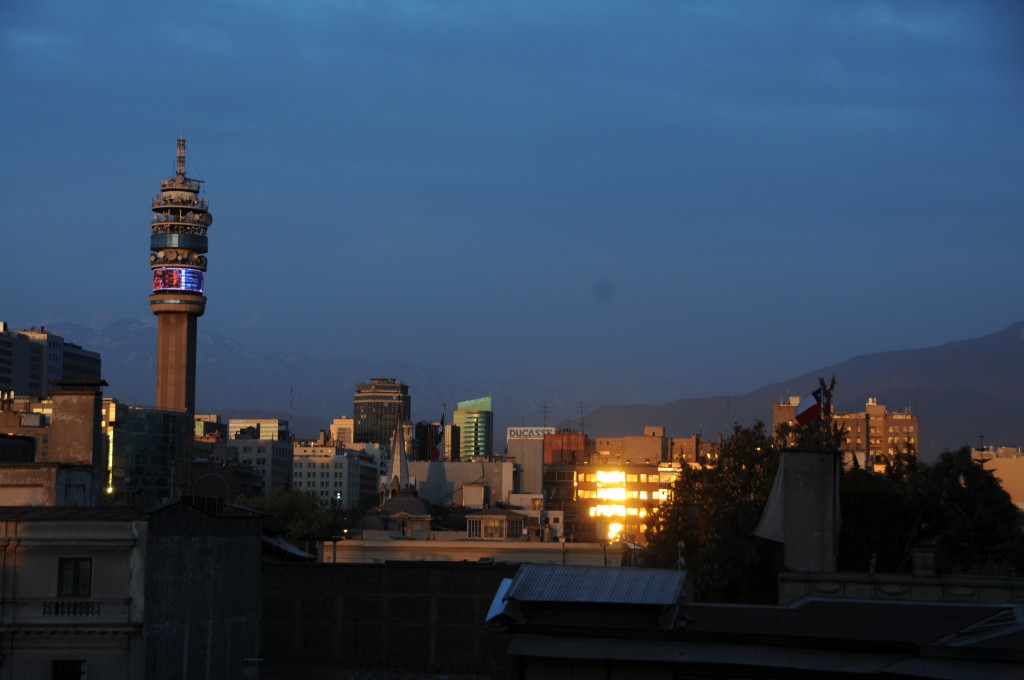 Despite recent plumbing problems which are not located in, but appear to be accessible from my apartment, which has led to the digging of a not small hole in my wall, which acts as an airway to my downstairs neighbors’ apartment and through which I have determined that they eat bacon and smoke the occasional evening cigarette, I love where I live.

I love coming home here, into a big space that is stupidly sparsely furnished and which will probably make my mother ask (once again), “why don’t you get real furniture?” when she comes to visit later this week. I have just been out of town for a couple of days, about which I will and must write tomes and tomes, and which is why I spent an hour this morning backing up photos and deleting them from my computer, so I would have space to upload what would be an embarrassing lot of pictures. Would be, except that I am not, generally speaking, prone to embarassment, though when I surprised the hotel staff doing turn down service (which is called “servicio de apertura” at the fancy hotel that I was reviewing (and which is why I was out of town), I understood that I should have been embarassed by the state in which I had left the room before popping out to take some pictures. In my defense, I had been drinking wine and riding a bike all day, about which I will write the aforementioned tomes and tomes.

So. home. With all of its creaks and dustbunnies and weird plumbing issues. And then, every night, as the sun starts to disappear ove the coastal range, it hits the glass on the buildings to the west of me and reflects this syrupy orange light to me (in pic, above). And I know I won’t live here forever, but for as long as I do, I will try to be here at that time of day that I call the “magic hour” to breathe in that color, and take the occasional picture. And hope that wherever I live, I’ll always have beautiful light. Because hole in the wall, dustbunnies and lack of real furniture be darned, light is what makes a place home.