The wisdom of others re: writing, thinking, and general navel-gazing 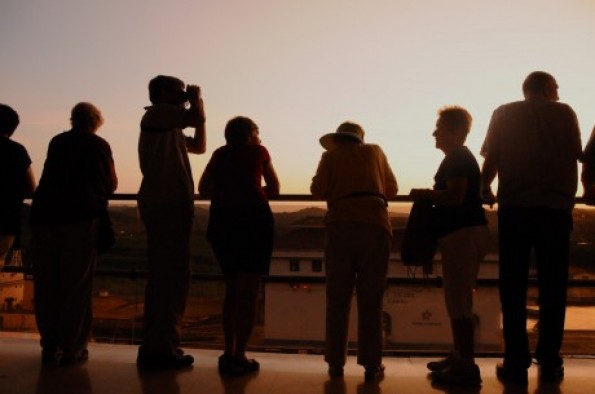 This is what one of the many seniors or near-seniors said to me as we were leaving the hotel in Panama City, after spending five days together on an all-canal-all-the-time tour.

And she’s right. Or at least I think she is.

I have long lamented my shift out of what I like to call the “wonder zone,” where everything is new and amazing, and causes an adrenaline rush and tingles to the tips of my toes, at just seeing something new. I see it in the gaspy, excited way my nephew (who is five) tells me stories, and how the 25-year-old girlfriend of a friend of mine unravels a story, maravillada (amazed) at where it goes, and the newness of it all. 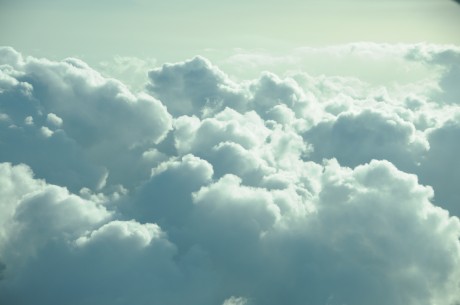 But I don’t hear this in my voice. And I don’t see it in myself. I don’t think it’s because of things seen, and experiences lived, though that could be the case. I think it’s just something that happens, or happened to me. I was talking about it a few years ago with my comadre, the mother of my goddaughter, and she said it was just a part of life, the draining away of excitement where excitement used to be. 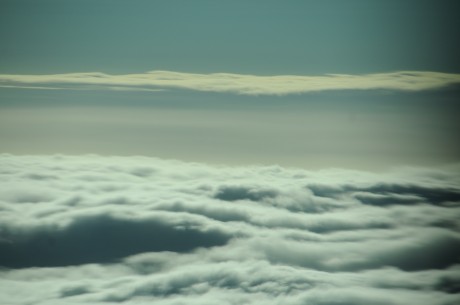 I was talking to a writer on the Panama Canal trip I took, a novelist and memoirist, with a very gentle tone and a pretty great life story. We found a kinship in each other, about what it feels like to write and be heard, and know that what you’ve said means something to someone you’ve never met. I hesitate to compare myself to her, as she has published multiple books, and has sailed open oceans with a three-month-old baby and was a dancer and well, we’re not the same at all. Except when we talked about having to get out there and live, to have something to write about next, she talked about “filling up her cup.” And it’s probably an expression writers use all the time, but I don’t think I’d ever heard about it before, or it never resonated with me.

I like to think of myself as a storyteller, so I need to get out there and live, and think, and breathe, and listen. A good friend of mine told me on one of my rare forays onto the internet during this recent trip that he likes it that I check out when I travel, and that “many people hang on like a tooth that won’t fall out.” I guess I do it because I get to be online all day every day when I’m home. I’m traveling because I want to be someplace else.

But what about the cup? I started thinking about Belgium, and how that’s where I learned that different beers are meant to be served in different glasses. Some have stems and wide globes that look like fish might like to hunker down there. Some are faceted, some smooth, some tall and slender, or with a defined waist. I was reminded of this by Chilean ex-coworker who, upon returning to Chile after getting a Masters’ degree in the land of varied beer glasses, sought me out to talk about his experience. And of course, about beer. And chocolate.

And in bringing it all together, the writer, and the tooth-analogy friend, the ex-coworker, and the 20s-40s-60s person who talked about how we think differently at different stages of life, I think I figured something out.

I can hold on to the cup of wonder and being maravillada and wide-eyed and excitable, and lament that it’s only a quarter full at times, (or even less), or I can think about a different-shaped cup that has to do with occasionally feeling, at this age, (when I am lucky) that I am in exactly the right place at the right time, even (and especially) when that place is getting take-a-shower-wet on a panga between Big and Little Corn Islands in Nicaragua and smiling and giggling until I realize that I haven’t put my passport or money in a plastic bag, and have probably ruined whatever delicate electronics or magnetic strip they recently installed, as the passport is (was) brand-new. And then laughing again, because really, who cares.

Which is another cup entirely. 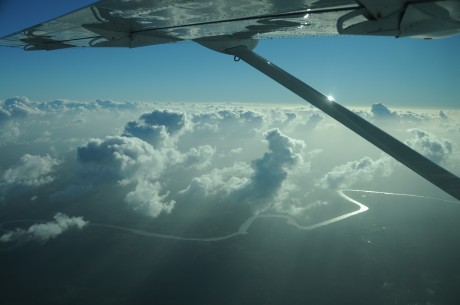