On truth-telling and sugarcoating 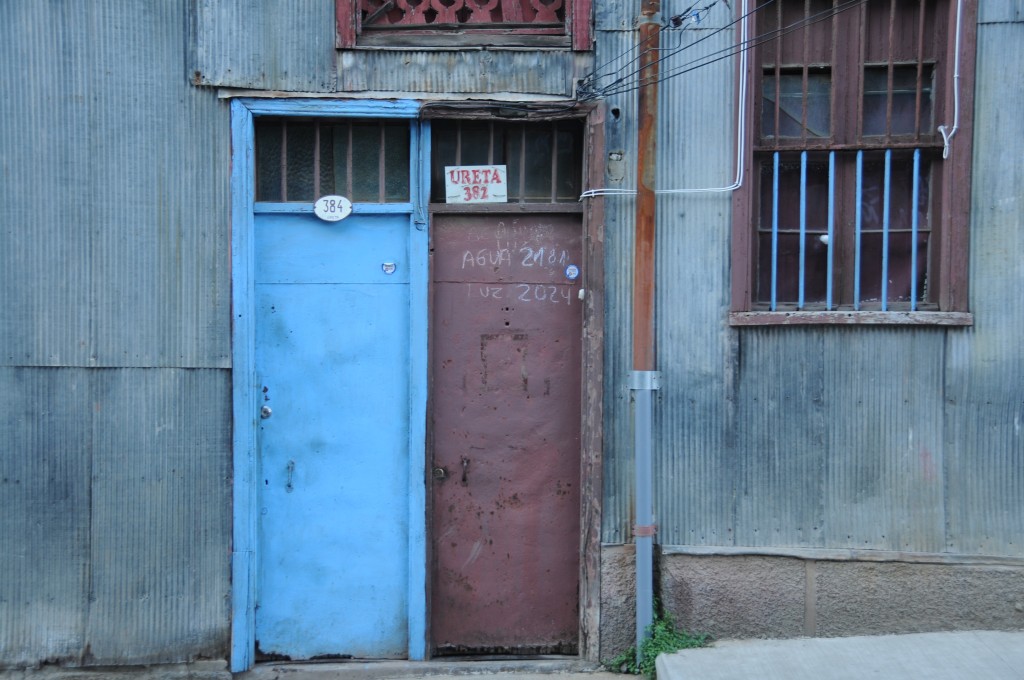 A little horn-tootage is good for everyone, right? I recently wrote a story that kept me awake, with anxiety, with anticipation, with wondering if I’d said it all right, and who was going to get mad at me about it. I’ll post a link at the end, but bear with me.

I believe in transparency, in being up front, and not pretending to be someone I’m not. Being someone you’re not is tiring, and also confusing. Who was I again? This is the reason why, when I got my second job in publishing, I didn’t wear pantyhose to the interview. I don’t wear pantyhose. Tights in the winter, ok, fine (though I prefer leggings). But simply put, if they wanted someone who would wear pantyhose to the office, they didn’t want me. A few friends were aghast, a few more rolled their eyes, and one asked “did you at least shave your legs?” I had, though luckily there was no skim test to feel how recently.

On being honest, I have to say that I have no idea why Santiago was selected as one of CNN’s top ten cities (and at number three!) , and where they got the idea that this is like some left coast US city. I’ve been to (or lived in) LA, SF, Portland, Seattle and Vancouver, and aside from the mountains, I don’t see much similarity. We’re just now getting the very sparsest sprinkling of pop-up restaurants, there’s a very slight movement towards riding fixed-gear bikes with contrasting rims, but it’s all trend-following, not trend-setting. There’s a lovely design happy neighborhood called Barrio Italia, but nearly everything is imported, from the US, from Germany, from China.

It’s not to say that I don’t like living in Santiago, I do. I could easily have moved to any of those other cities (or never left them), and I choose here. But there are parts that are unsatisfactory to me as a person who lives here, and I am committed to not sugarcoating, or lying or obscuring what I view to be the ugly parts. I have not done this kind of exposé on Santiago in one concentrated piece, but here is what I wrote about Valparaíso, warts and all.

Enjoy, share with Valpo lovers and haters. You don’t have to (and may not) like what I say, but know that I will always tell it like I see it. And enjoy the hell out of the media misquotes and mischaracterizations, but not so much the character assassinations (see piece on how to piss off a Chilean).

Thanks for playing along.